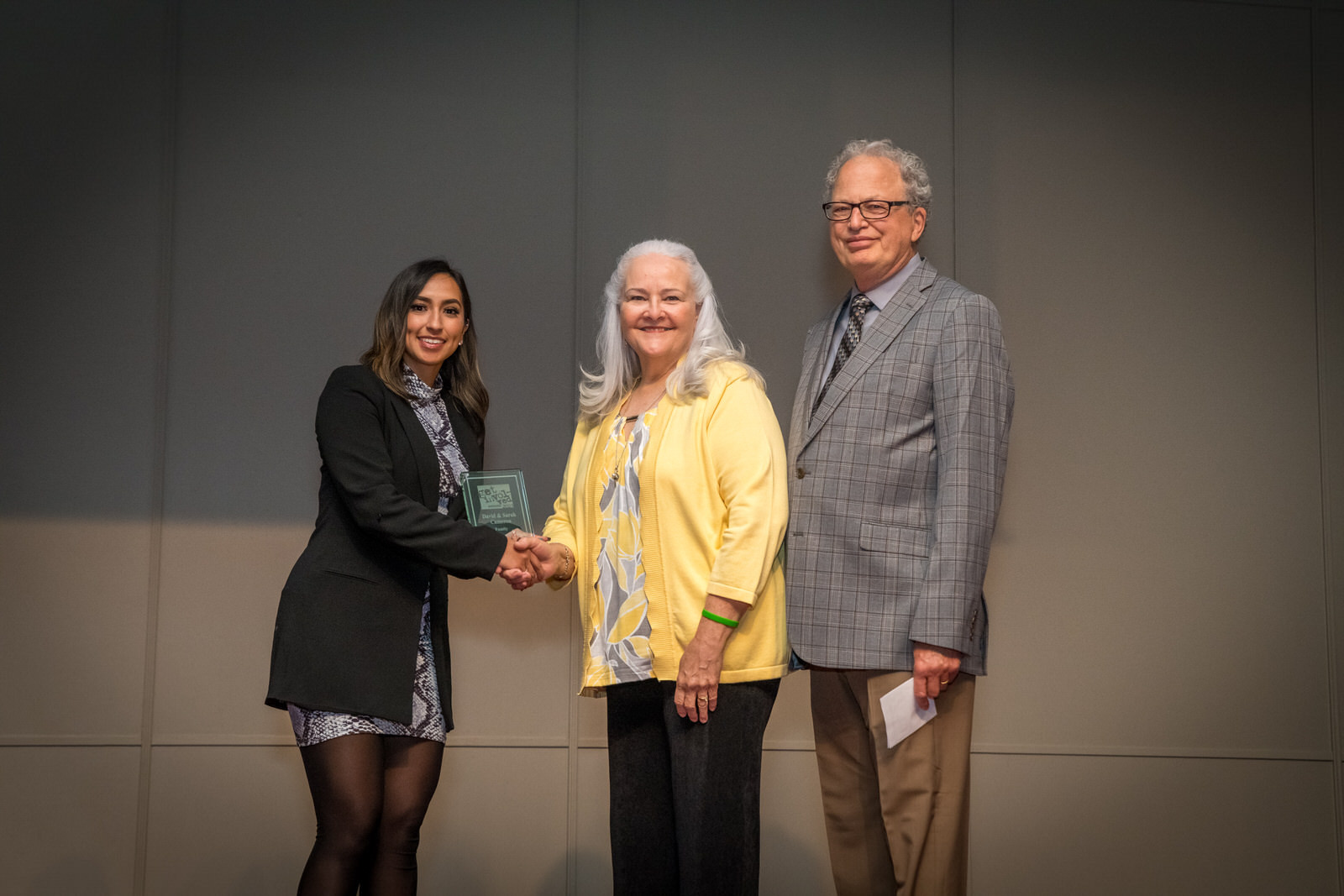 Sarah and David have been volunteers their whole lives. However, they have remained committed volunteers with the South Plains Food Bank for the past sixteen years. They started volunteering with the Food Bank as soon as they had moved to Lubbock. “We have just enjoyed being advocates for the Food Bank,” said David.

The couple volunteers with the South Plains Food Bank weekly to complete a variety of tasks. They predominantly work in the produce area, “where [they] do anything that [they] are asked to do,” said Sarah. From sorting food to loading cars, Sarah and David have to remain adaptable.

Furthermore, Sarah and David even make themselves available for special events. “They also are a big help during our Christmas Box distribution. They hop on the lines and get right to work to help load up baskets with food or help load up boxes or other items into the cars of those in need,” said Natalie Serna, the Volunteer Manager at the Food Bank.

Sarah and David have embedded themselves deep into the mission of the South Plains Food Bank. “They need our hands and our hearts to complete their mission,” said Sarah. The Produce Coordinator even believes that he could not do what he does without them. “They give so much of their time each week in such a way that when they are not available, their presence is missed,” said Natalia Serna.

The couple values volunteering so much that they have integrated it into their grandchildren’s visits to Lubbock. This summer, their grandson was adamant about going to volunteer at the South Plains Food Bank.

The couple believes it is essential to pass their values of volunteering down to their family. Obviously, the couple has done a fantastic job at encouraging their grandchildren to lend a helping hand.

The Lubbock community is lucky they gained two giving and loving members sixteen years ago. Sarah and David Cameron spread the spirit of giving in everyone they meet, which is exactly why they are recipients of the 2021 Family “Get Involved” Award.

The Volunteer Center of Lubbock believes in the importance of Celebrating for Good and a part of this is recognizing special individuals. Sarah and David Cameron are two of those people because they have a volunteer spirit that inspires all of us to give more. 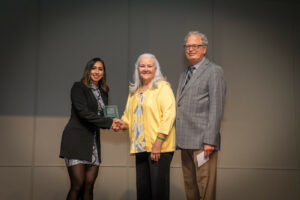 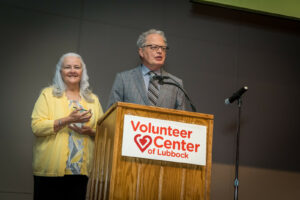